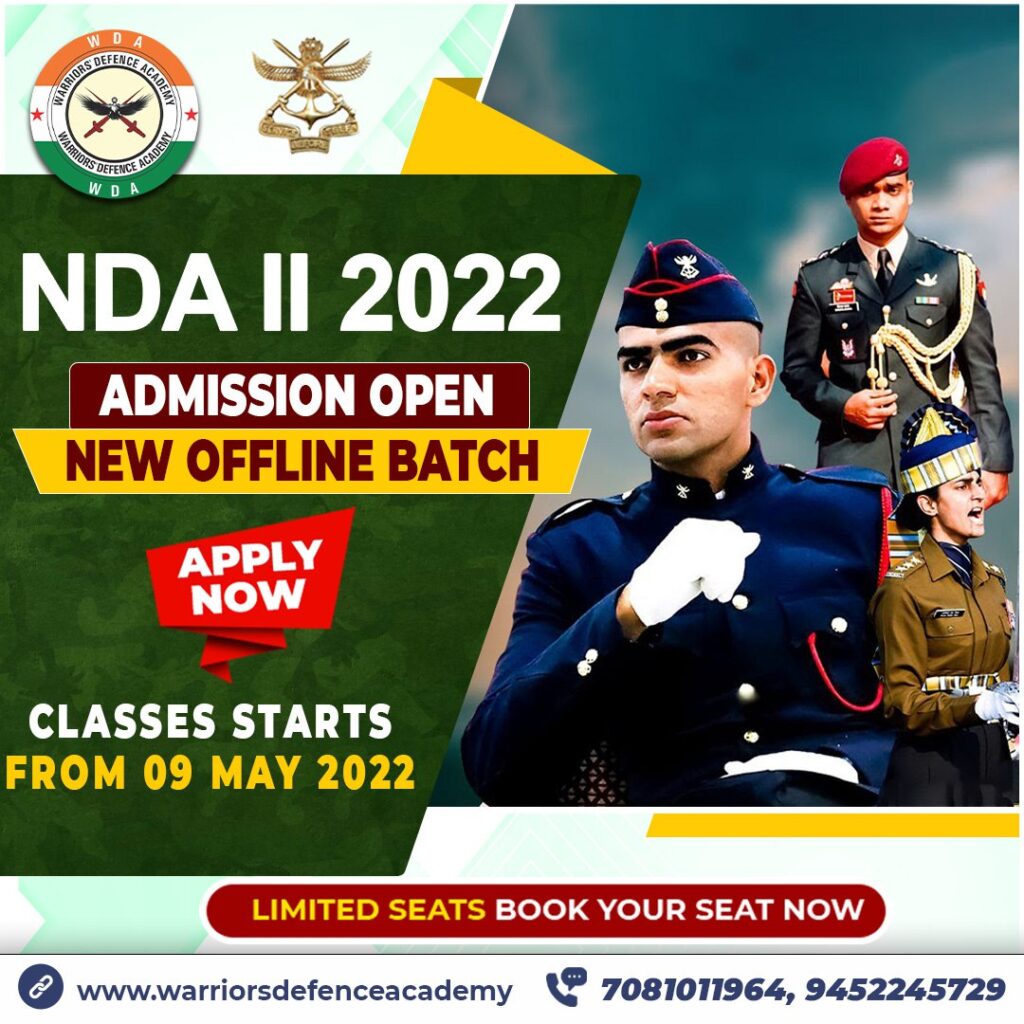 NDA 1 Exam Result for Roll Number List: On the basis of the result of the written part of the National Defence Academy and Naval Academy Examination, (I) 2022 held by the Union Public Service Commission on 10th April 2022, candidates with the under-mentioned Roll Nos. have qualified for interview by the Services Selection Board (SSB) of the Ministry of Defence for Admission to Army, Navy and Air Force Wings of the National Defence Academy for the 149th Course and for the 111th Indian Naval Academy Course (INAC) commencing from 2nd January 2023. NDA 1 Exam Result for Roll Number List