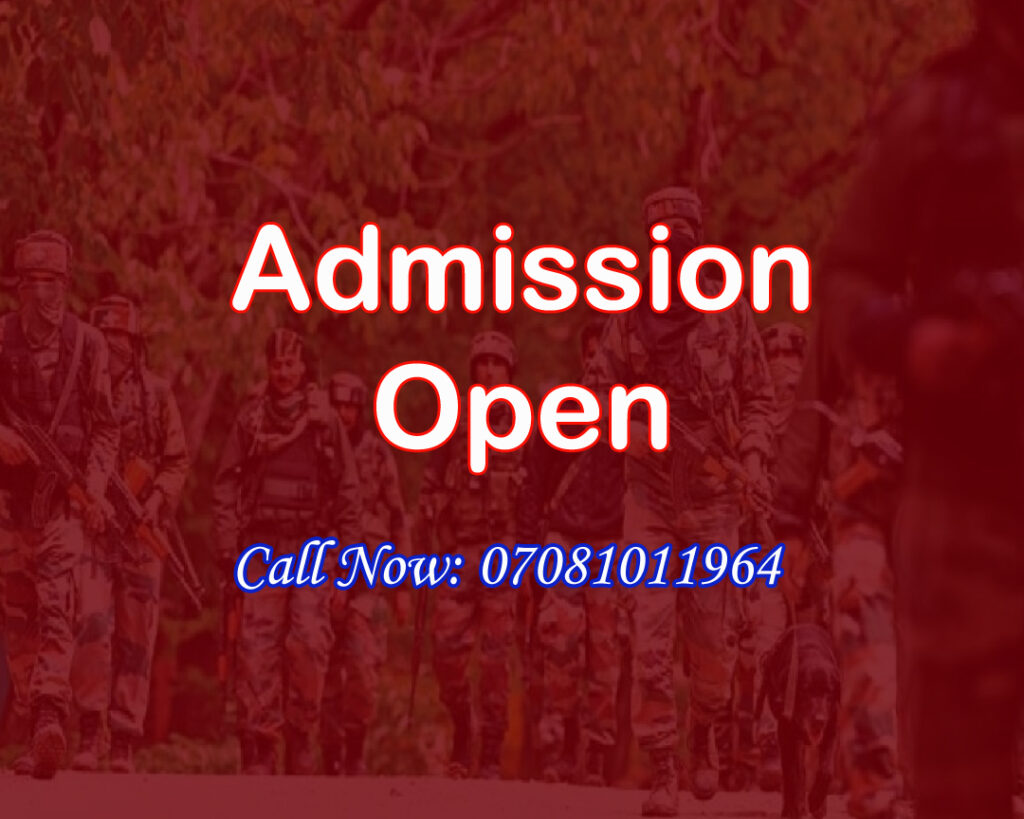 This is a national level exam conducted twice a year: NDA I and NDA II to help candidates make a career in Defence services. National Defence Academy & Naval Academy (NDA & NA) Examination will be a two-step process where candidates first need to take the exam and then qualify for the personality test or interview conducted by the Service Selection Board (SSB). The UPSC is solely responsible for issuing guidelines for selection and the final conduct of the entrance examination.

The “Combined Defence Services” (CDS) Examination is conducted twice a year by the Union Public Service Commission (UPSC) for the recruitment of candidates into the Warriors Defence Academy, Officers Training Academy, Indian Naval Academy and Indian Air Force Academy. The UPSC will conduct the CDS exam twice a year in the month of February and September.

SSB is an acronym of the Service Selection Board an organisation established to conduct interviews & selection process of eligible candidates for becoming officers in the Indian Army, Navy & Air Force. The service selection board evaluates the suitability of the candidates using a standardized protocol of evaluation system.

Some interesting facts about SSB

What is Indian NAVY?

The primary objective of the Indian Navy is to protect the country’s maritime borders and help in the expansion of its forces. The naval body, whose establishment can be traced back to the 17th century, is bestowed with various responsibilities. From defeating threats to developing indigenous systems and weapons, the Indian Navy operates above, on and under the surface of the ocean to help create a secure maritime environment.

Whether you’re entering the Air Force as an enlisted Airman or an officer, there are a lot of factors that will shape your journey, including your unique background, current situation and goals for the future. We’ll help you determine the best path for you and figure out what steps you need to take to get your Air Force career started.

The Air Force common admission test (AFCAT) is conducted by the Indian Air force for the selection of Class-1 Gazetted Officers in Flying and Ground Duties (Technical and Non-Technical). The exam is organized twice a year, in February and August/September. And millions of candidates participate in this exam and wish to join the recognized Indian Air Force Academy and become the Indian Air Force officers.