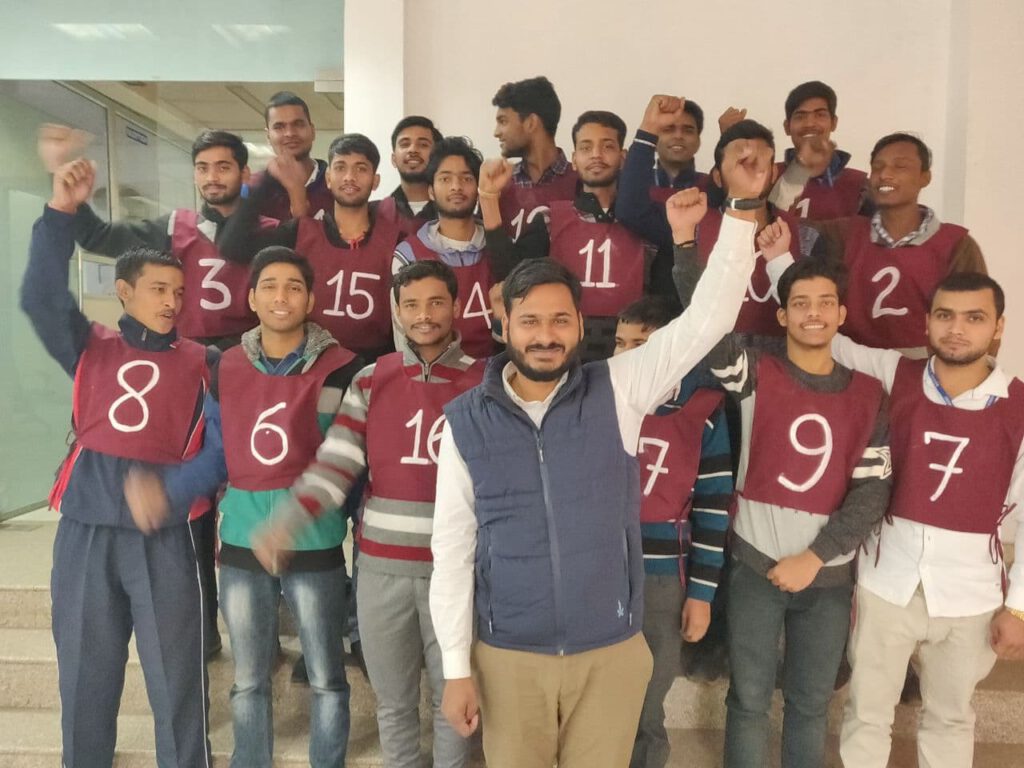 The Indian Army is continuously monitoring the situation in the country’s neighbourhood and is ready to meet any security challenge that comes its way, Army Chief General M M Naravane said on Wednesday. Addressing the AIMA National Management Convention, the Chief of Army Staff noted that the army is prepared to tackle even a dual-front war if the need arose. Best Army GD Coaching in Lucknow

He highlighted that the Indian Army was making rapid strides in changing itself from being a manpower-intensive army to a technologically empowered one in order to keep an edge over opponents.

“That is always work in progress and we will always be prepared to meet whatsoever security challenges that come due to this changed situation,” Gen Naravane stated.

He was responding to a query on how the Indian Army views the return of the Taliban in Afghanistan and what it could mean for the country’s security.

Asked about the Chinese incursions and how the Indian Army is changing its strategies and capabilities to face the situation, he noted: “As we go along, we will also be continuously monitoring the developments in various regions, whether it is land-based, space-based and based on these changes, we will continue to refine our operational strategies.”

He pointed out that the nature of war remains constant and it is the character of war that keeps changing over a period of time.

“…the nature of war is constant, the nature of the war will always be to impose your will on the opponent…the methodology of imposing that will keep changing,” Gen Naravane said.

To a query regarding the army’s preparation for a multi-front war with China and Pakistan, he said: “All of us know that to our North and West we have unsettled borders and obviously with these unsettled borders, there are challenges that we face.”

Gen Naravane further said with changing times, the Indian Army is also working on all aspects of future warfare.

“It has been our endeavour over the last many years to slowly and steadily change ourselves from a manpower-intensive army to technologically empowered one. This change cannot happen overnight.

“This change obviously would happen when technological capacities improve, as and when sophisticated weapons keep getting inducted and once we train on them and graduate using these hi-tech weapons,” he noted.

He further said: “So this is work in progress and I would like to ensure everyone that we are nowhere behind as far fighting in the newer domains of cyber, space and such aspects. We are on our way to incorporating all this big data, AI, quantum technologies. You name it and we are working on all these aspects and how to incorporate them into the characteristics of the war.”

Gen Naravane also said the army has made rapid strides in honing skills in new technologies and has partnered with the industry and academia, including IITs, in this regard.

“Our officers are even attached with these institutions so that in no way should we lag behind. The industry, academia, and the top-notch technology institutions have (been) more than willing to come forward to meet our futuristic requirements. So we are well on the way. We are no way lagging behind,” he stated. 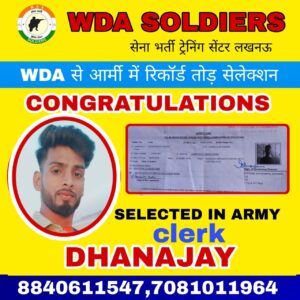 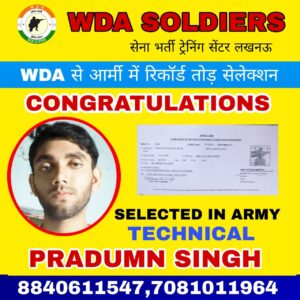 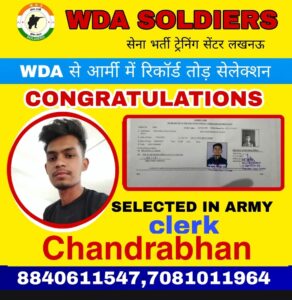 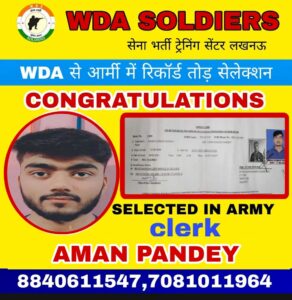 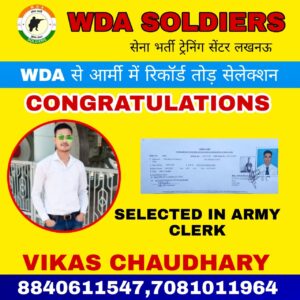